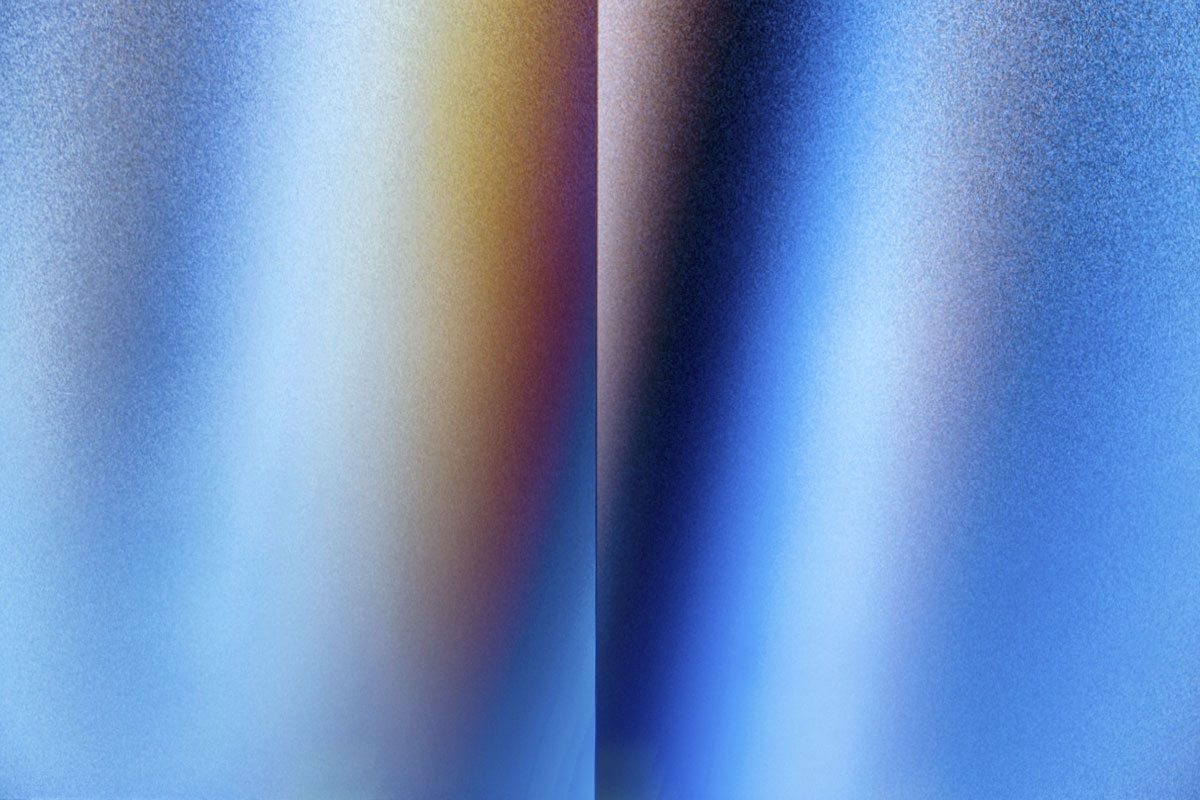 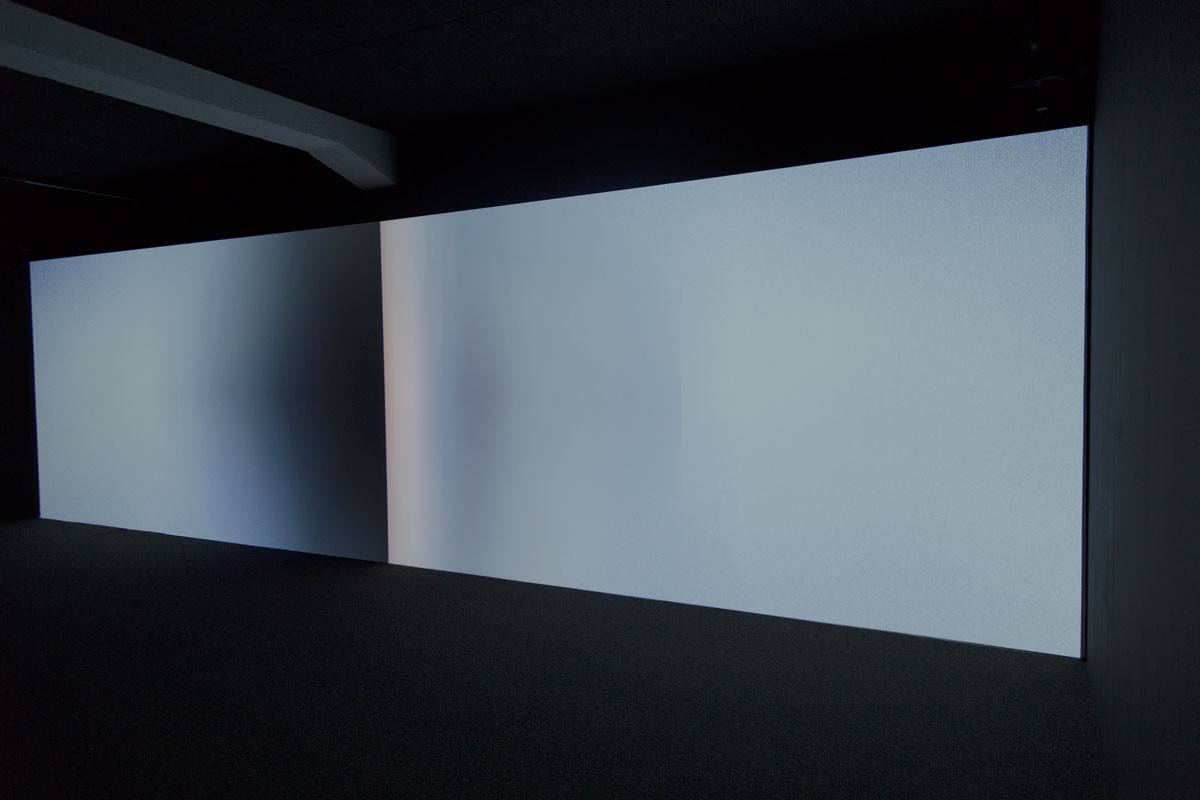 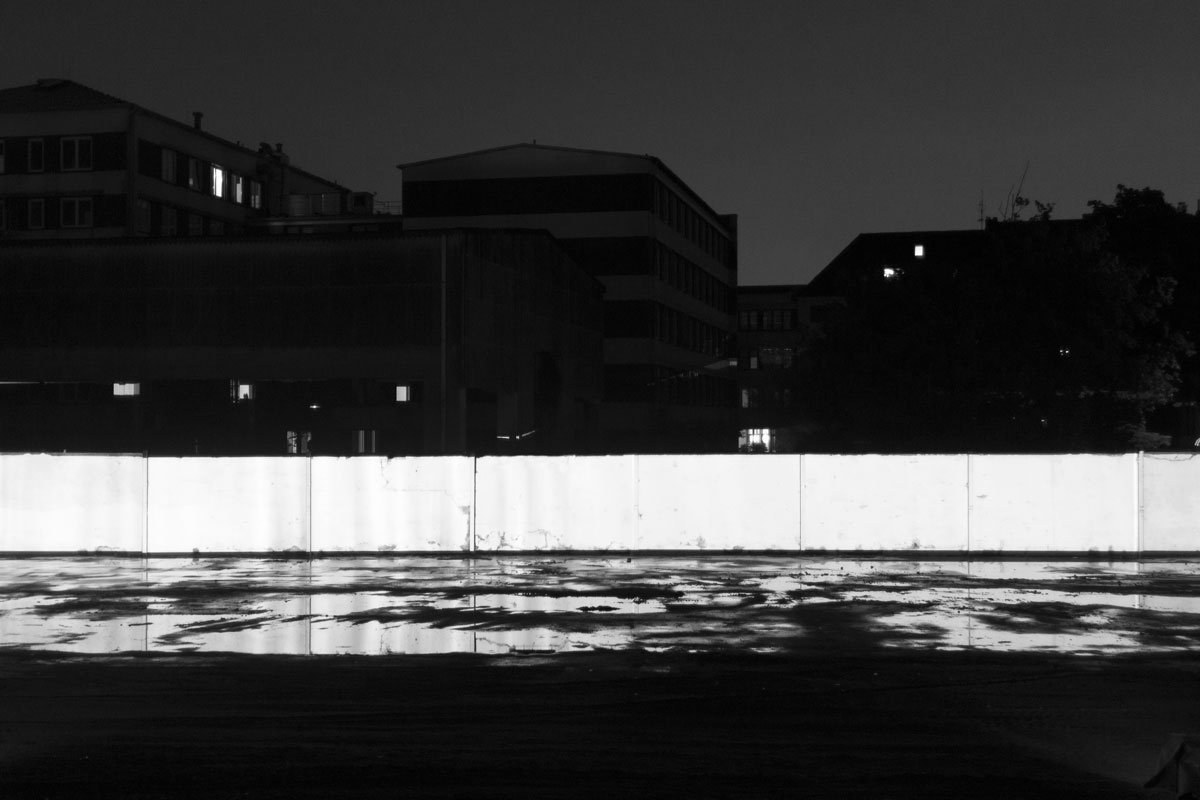 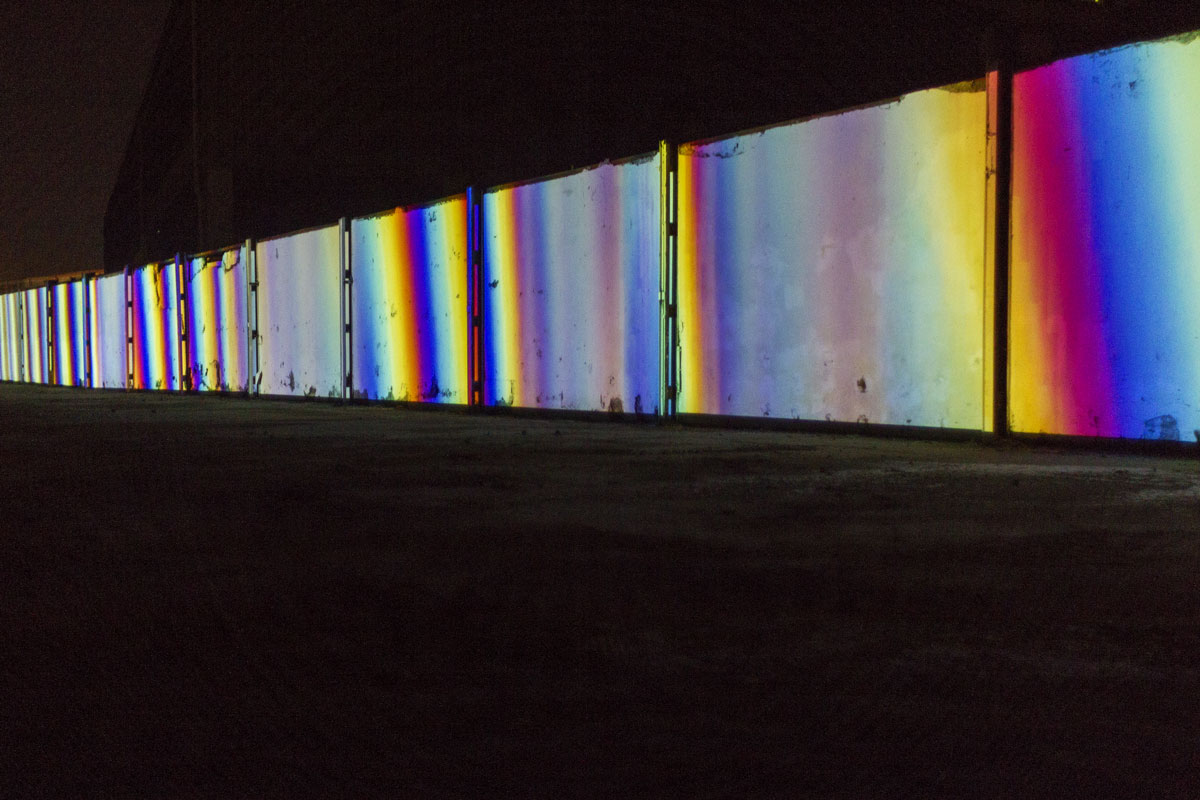 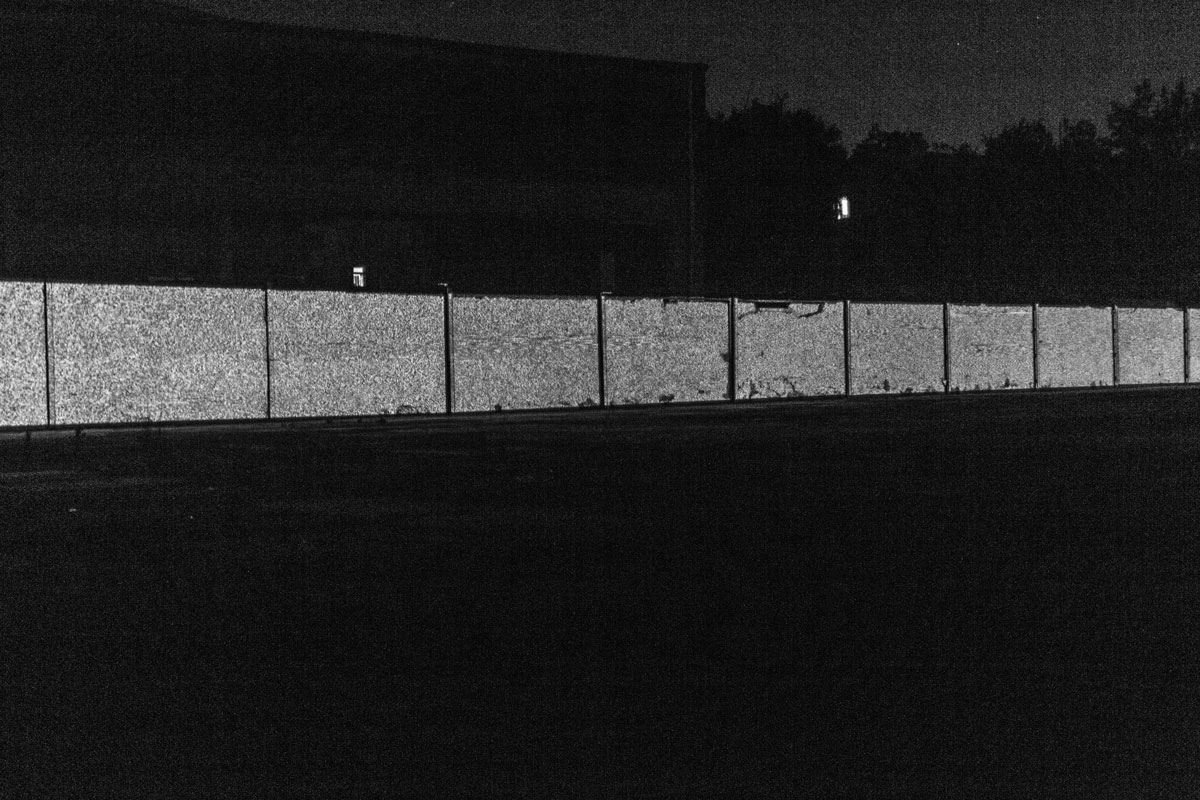 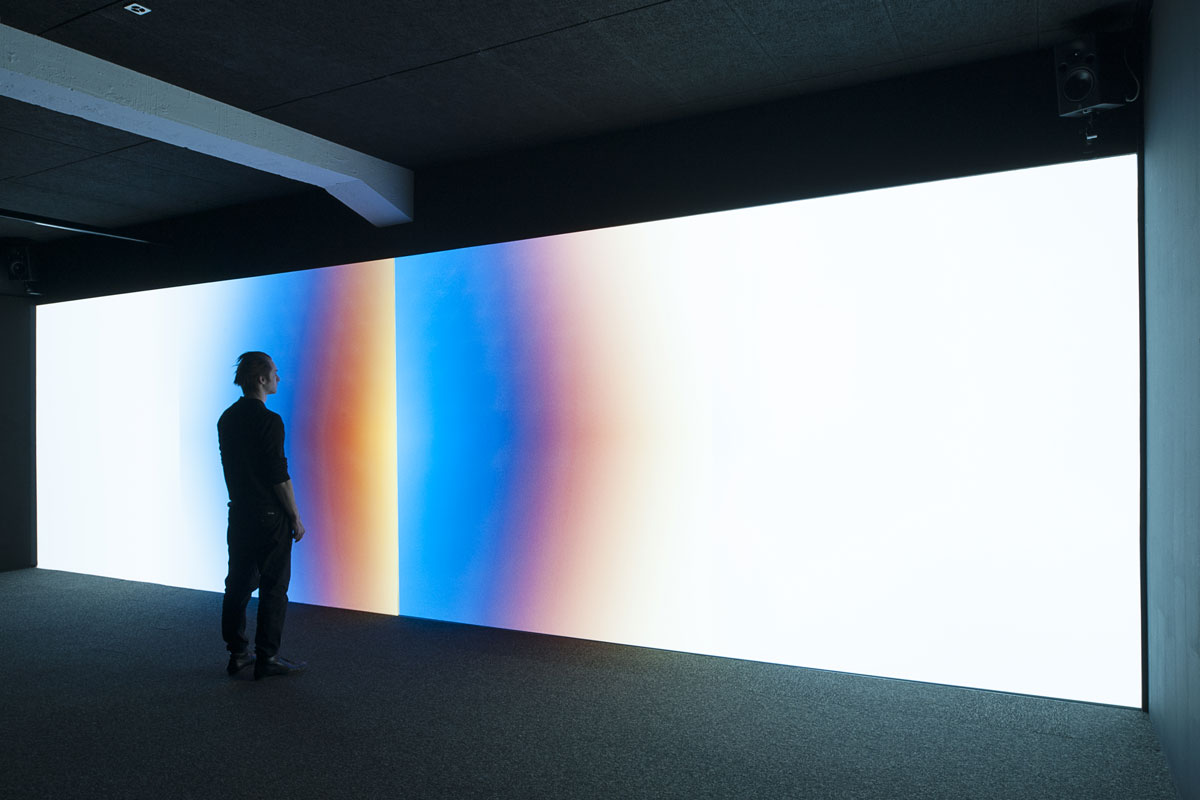 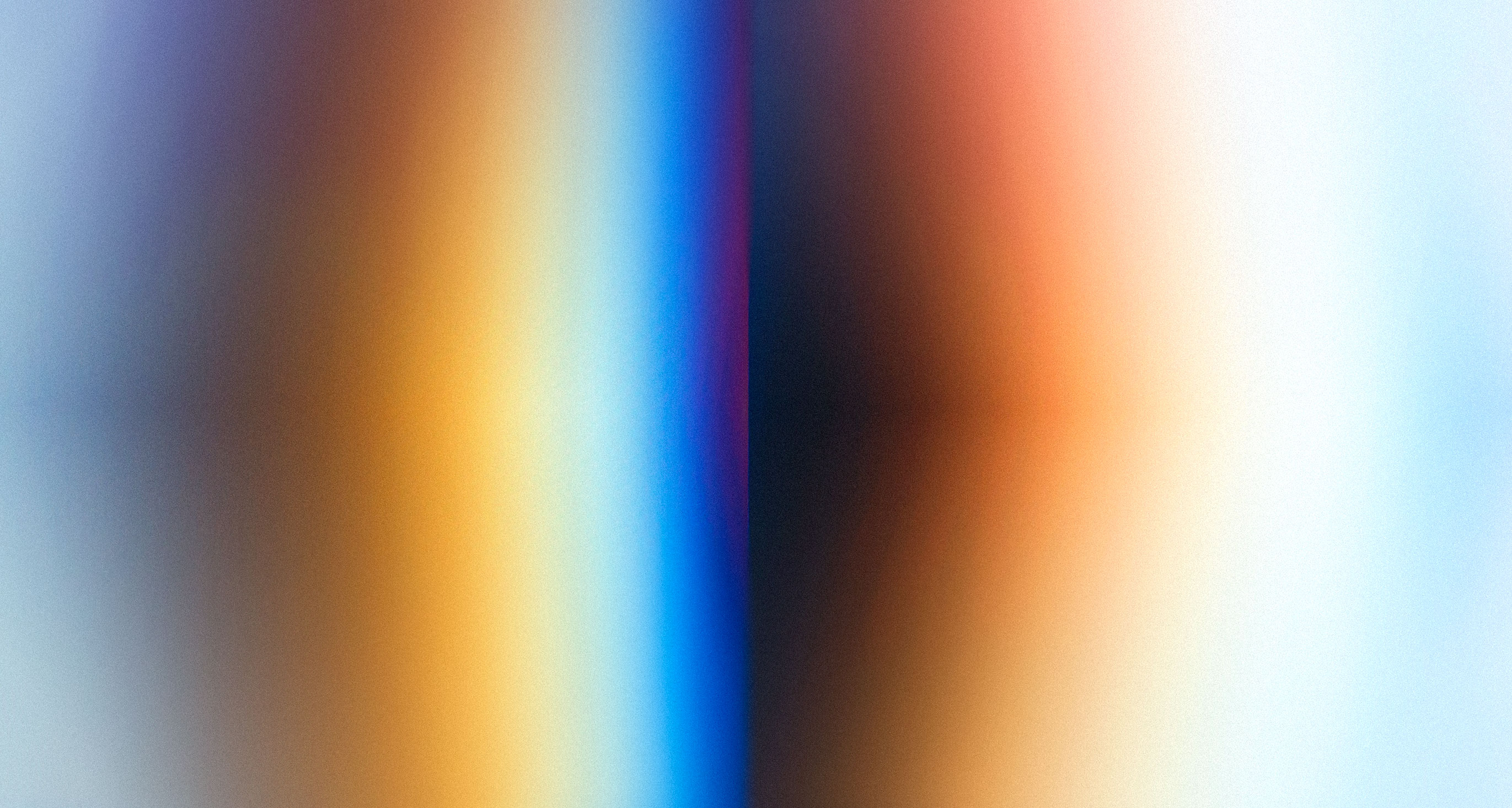 Noise —chaos, the multiple— comprises both the infinite and the void (both of which gape, according to the Ancients), and contains both the greatest density of information and no information at all. Unlike unity, it is neither irreducible to a demarcated field, nor does it constitute the sum of its parts (a singular totality, as would be a herd of sheep). For these reasons, philosopher of science Michel Serres identifies noise as the only actual continuum —the unfastened realm of pure capaciousness—, from which all (discontinuous) phenomena emerge. It is the only non-phenomenon: the inaccessible, ceaseless and limitless ground from which all silhouettes (i.e., phenomena appearing as forms or signals) are separated, to become knowable units that lie within perceptual reach. 1

To approach noise artistically therefore appears to be an oxymoron; as soon as it attains form, noise ceases to be that continuous background of endless possibility and becomes a particularity, which is inevitably subjected to some degree of reason, order and systemization. In never comes tomorrow, however, as in much of his work, Rainer Kohlberger attends to “let the possibles roam free” (a task that Serres reserves for the philosopher) by negotiating not noise itself, but the exchange between noise and form, multiplicity and individuation, order and chaos. Giving agency to non-sentient actants2 —the software and algorithms that run in real-time in this installation— artistic composition enters into dialogue with the impermanence and indeterminacy of a boundless field (as in the maximized range of colour hues in the image), dictated by the artist’s orchestration of mathematical laws. The artist is here not the maker of forms, as Serres insists, but the scenographer of a relationship between the possible and the phenomenological.

But it is also in the emergent in-between spaces of the immediate here and now that “the multiplicity of the possible” rustles. Binaries thus define chaos itself, and in this work substantiate in the intermediary stereoscopy of manifold coupled pairs and in the hard-edged, hair-thin line at which noise meets noise. Offering a glimpse of the “fury” that lies hidden within the interstices, “the restlessness [of the murmur] is within hearing, just shy of definite signals, just shy of silence”. Enfolded within this is the viewer, who is offered an experiential encounter in which to resonate, within and without the body. As the boundaries blur, the viewer intra-acts as one among many phenomena, and is granted the possibility to “swim in a language and sink, as though lost, in its noise”. (Isabel de Sena)

1 Serres, M. (1982), Genesis (Studies in Literature and Science). All subsequent quotations are from the first chapter, ‘La Belle Noiseuse’.

2 A term coined by Bruno Latour in Politics of Nature: How to Bring the Sciences into Democracy (2004).