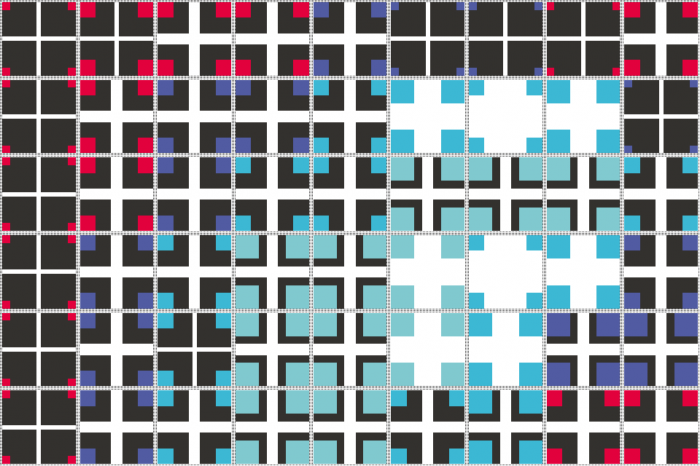 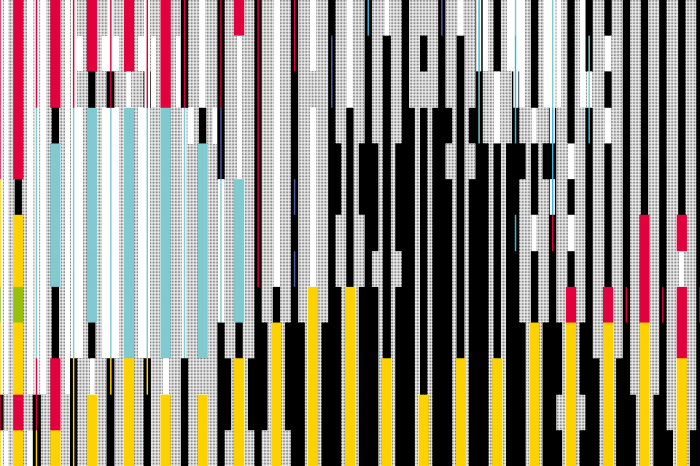 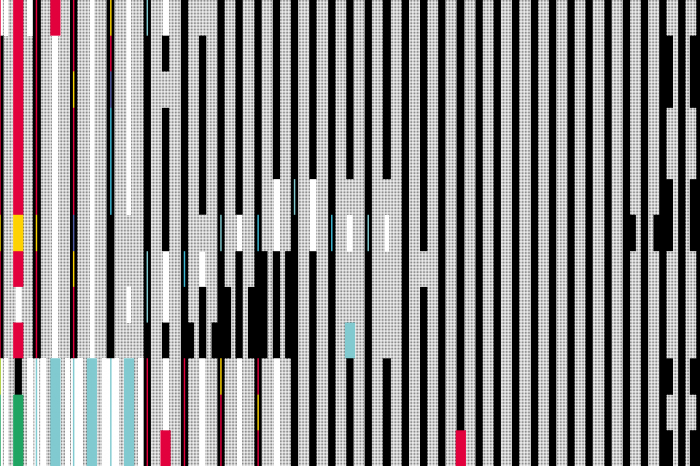 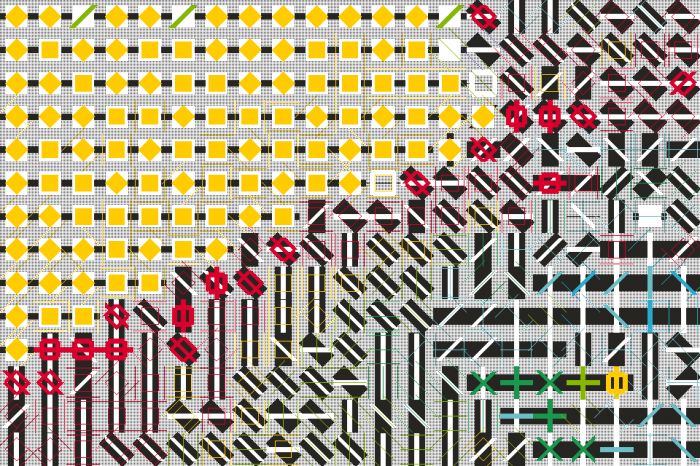 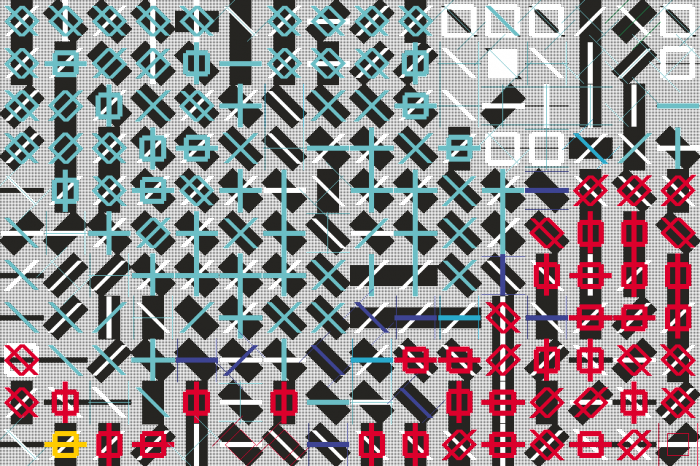 field is an abstract audiovisual work that generates itself through real-time camera input. Brightness saturation and color are interpreted, and translated into a constructed grid. The image plays the sound. Available on iOS for iPhone, iPad and iPod touch (camera required).

Austrian video artist and media designer, Rainer Kohlberger, was awarded with the innovation prize for his audiovisual app field.

In this app, the iPads camera reacts to light and colors in the environment and translates them in an aesthetic way in tones, sounds, and geometrical patterns. Formally speaking, Kohlberger draws on concrete art. The term concrete art was first coined in 1924 by Dutch painter, Theo van Doesburg, before being programmatically defined a few years later, in 1930, in the founding manifesto of the group Art Concrete for a direction in art the ideal foundation of which was anchored in mathematics and geometry. It is not “abstract” in the proper sense since it does not extract from what already exists in material reality; on the contrary, it rather materializes intellectual content, possessing no symbolic significance, and is more or less generated from geometrical construction.
During the 1960s, Op-Art and Kinetics artists made the logical step of also generating the mathematical foundation purely by programming: in other words, to have the works generate themselves according to an algorithm. With Rainer Kohlberger’s app, a further step has been taken: external influences, such as real light and real movement become part of the algorithm, and extend the geometric and acoustic input in endless variations.